BEMY was founded on the premise of using the power of mRNA to enhance, or speed up, the production of skin cells which inherently rejuvenated the cell or makes it younger. BEMY encodes mRNA for various skin related genes to produce the targeted proteins, growth factors, etc., which enrich the individual’s skin cells of the genes that have been degraded due to aging, environmental, lifestyle and genetic factors.

How do we do this? BEMY begins by obtaining a skin tissue sample of a patient. In BEMY’s labs, the tissue is treated to release fibroblasts, and then those fibroblasts are propagated to produce millions of cells. Once a few million cells are grown, BEMY then uses an mRNA encoded with telomerase to rapidly expand the growth of the cells in the cell culture. We call this the rejuvenation process, which essentially means that BEMY has now created a younger version of an individual’s skin cell, and we know this to be true due to the rapid increase of cell division in the culture, which can only happen when cells are younger and more plastic.

Once the cells have been rejuvenated, BEMY then analyzes the cells to determine any deficient proteins or growth factors in the culture. At that point, BEMY then encodes mRNA molecules to enhance the cellular production of those needed proteins, such as hepatocyte growth factor, or hGF. After preparing those specific mRNAs, BEMY then transfects the cells, producing extremely large quantities of the targeted proteins (some of the transfected cells could produce upwards of 100,000,000,000 proteins per 1 ml of conditioned-media). The proteins release into a phenol-free, conditioned media, which is then prepared for topical application. 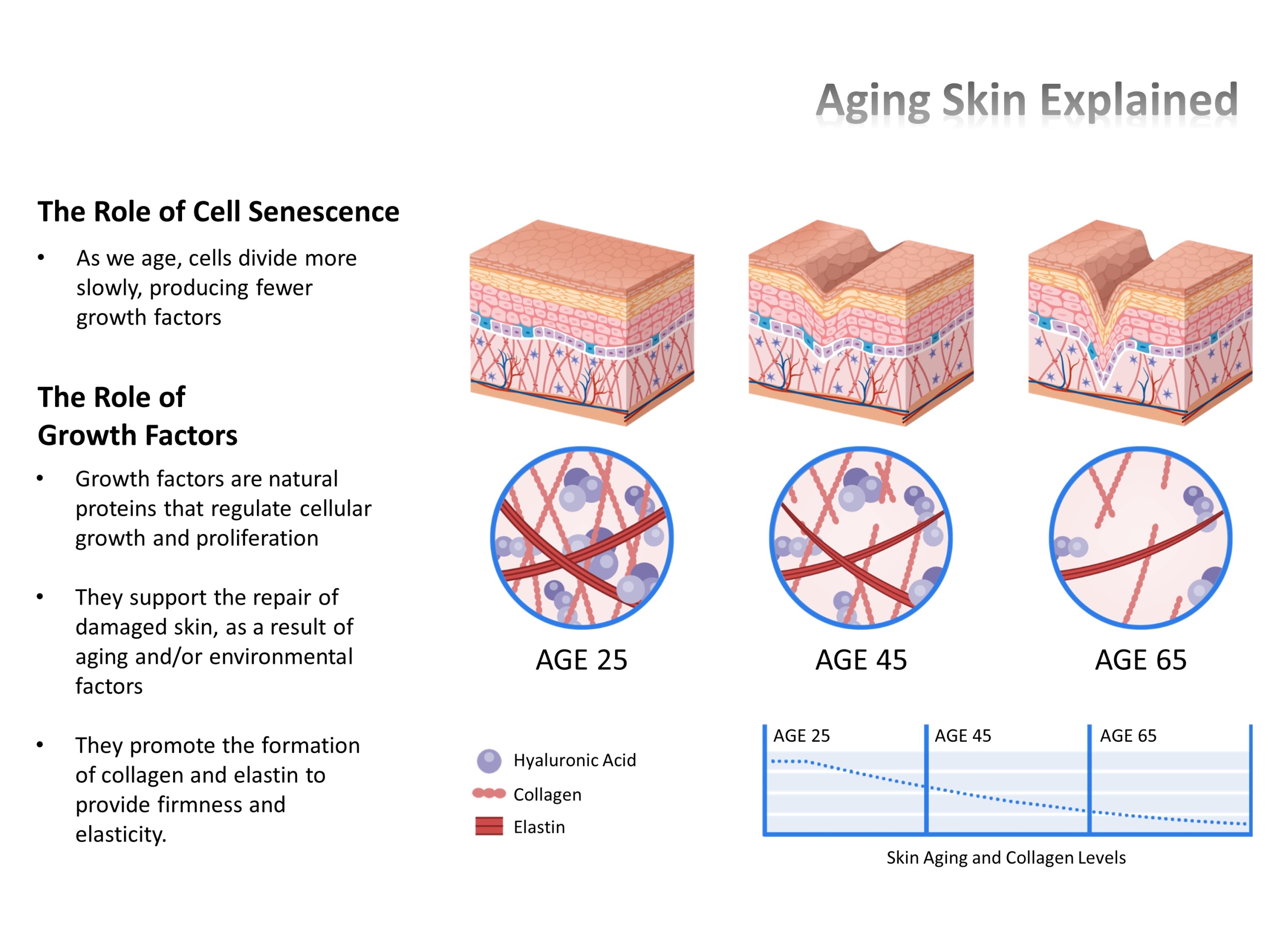 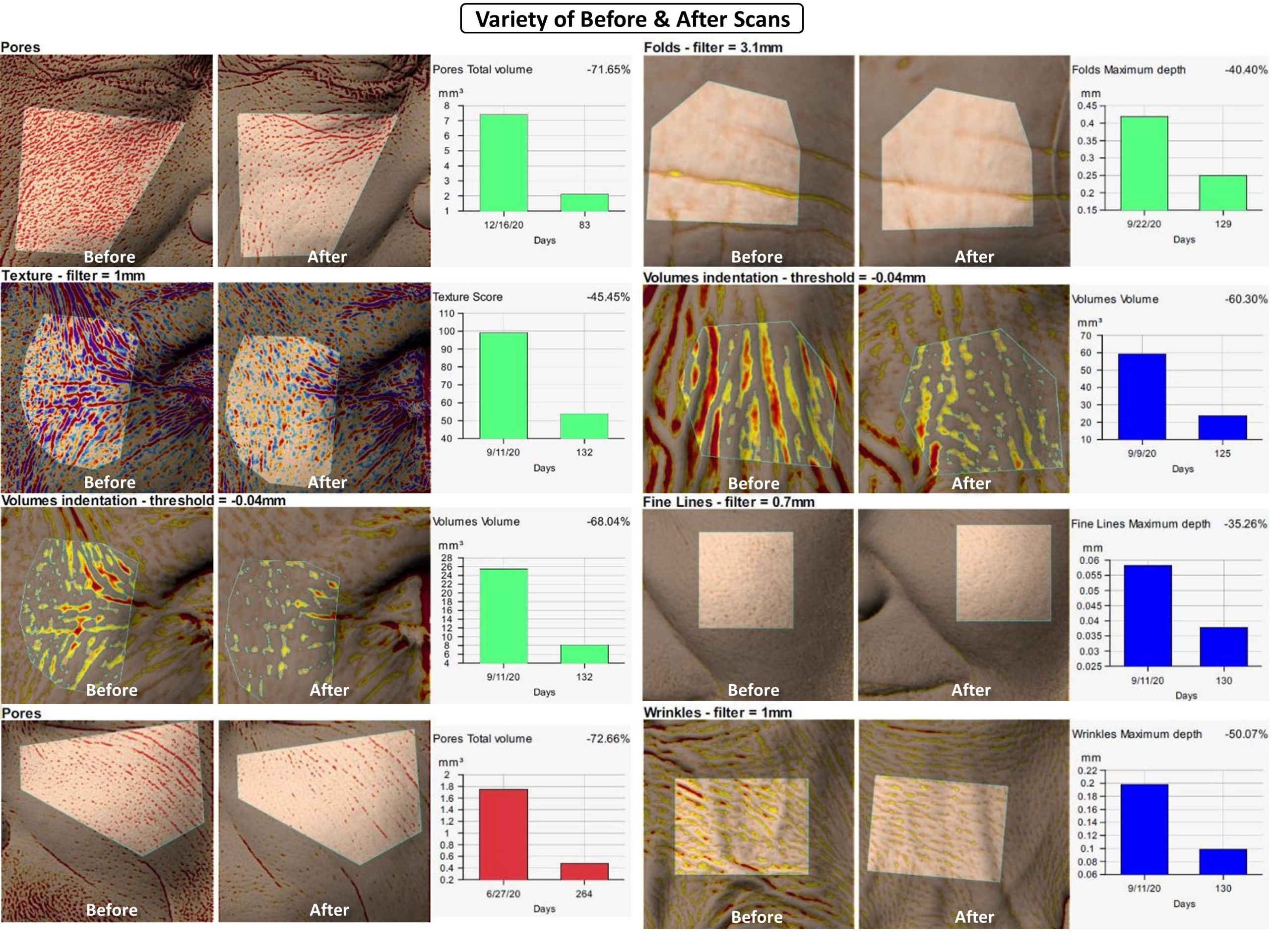 BEMY is the first company in the world harnessing patented mRNA technology for production of a cosmetic skin care line.

BEMY’s products are intended to meet the FDA’s definition of a cosmetic product, an article applied to the human body to cleanse, beautify, promote attractiveness, and alter appearances. BEMY’s products are not intended to be drug products that diagnose, treat, cure, or prevent any disease or condition. These products have not been approved by the FDA, and the statements here have not been evaluated by the FDA.